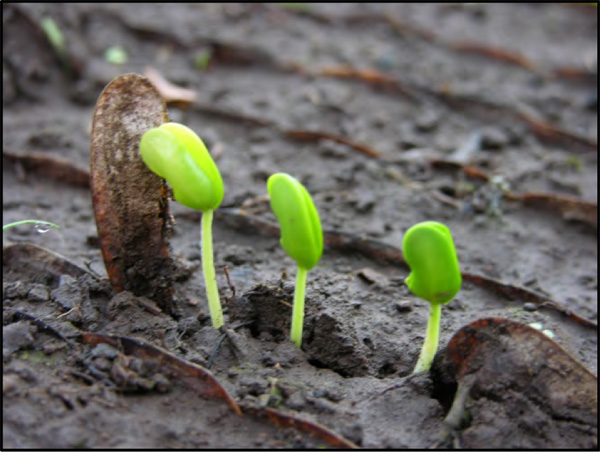 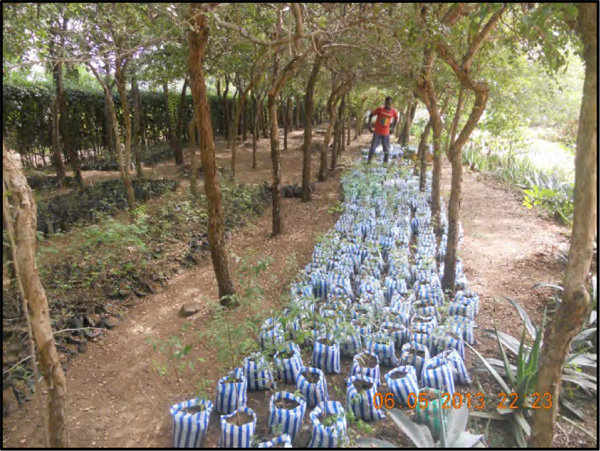 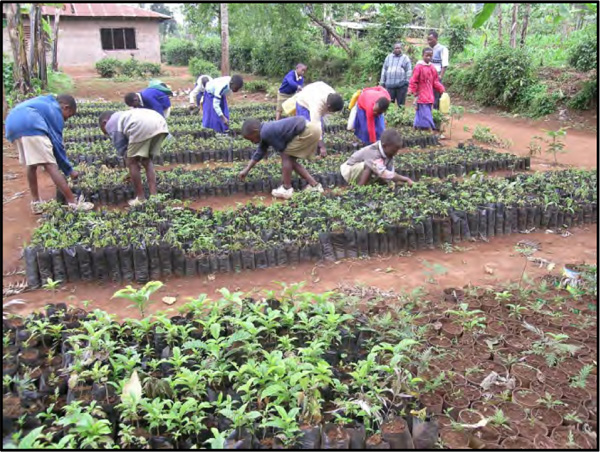 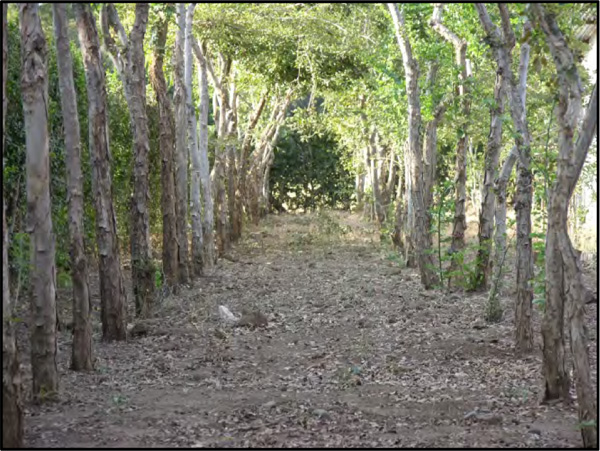 This action is taking place in a context where environmental issues are becoming stronger and where the musical instruments sector is committed through concrete actions - replanting in particular - around the world. For several years now, initiatives have multiplied, often involving brands acting independently.

French musical instrument manufacturers, for their part, have decided to act collectively and pool their efforts.

Dalbergia melanoxylon is not an endangered wood; the demand of the musical instruments industry is constant and reasonable. But other sectors are putting a lot of pressure on this species, which is also suffering the effects of deforestation.

It is a question of acting now to preserve this fabulous resource so that tomorrow and the day after tomorrow these trees will be a source of wealth for those who have seen them grow and that clarinets and oboes continue to make their wonderful sounds heard.

in Tanzania and has developed a unique know-how in its nursery - where seedlings grow - and in the involvement of the communities where the very young trees are planted, which must be carefully watched so that they reach maturity at age 80.

By significantly supporting this organization, the world of French musical instruments making allows the replanting of several thousand trees, much more than the annual consumption of our sector.

But beyond that, he participates in the consolidation of the NGO by securing positions with high skills.

In this way, ABCP can increase the number of replanted trees and, in the very short term, become fully involved in projects to share skills with other territories.

Yamaha Action for the Environment - to learn more about